The United States presidential election of 2016 was the 58th quadrennial American presidential election, held on Tuesday, November 8, 2016. In a surprise victory, the Republican ticket of businessman Donald Trump and Indiana Governor Mike Pence defeated the Democratic ticket of former Secretary of State Hillary …

“Many were preparing for the first female president to take charge but instead, Donald Trump won key states and claimed victory.”  – Madame Sabine Balve

Here’s an overview of where we are this morning: 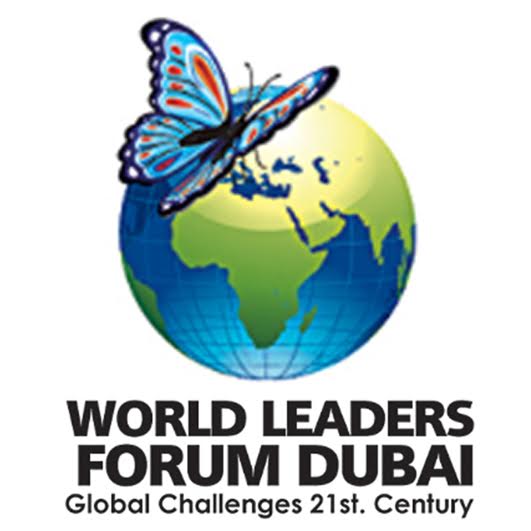