CGTN is formerly known as CCTV-NEWS, CCTV-9, and CCTV English International, is a 24-hour English news channel, of China Central Television (CCTV) part of the China Global Television Network group, based in Beijing. Its free-to-air satellite signal can be received by more than 85 million viewers, in over 100 countries and regions. It is also carried by cable, DTH, IPTV, and terrestrial TV platforms or systems in many nations. It caters to a global English-speaking audience, including overseas Chinese and English speakers in China.

“Building a community along with a joint future for humanity: Innovation and Opportunities,” – the slogan under which Chinese companies will participate in the EXPO 2020 in Dubai, shows the open mindset of Chinese entrepreneurs and their Government to play a vital role as a global powerhouse within the global community – united we are stronger to cope with the global challenges of the 21st century, but also profit from the incredible opportunities which come along industrialization 4.0.

President Xi proposed the BRI in 2013, which refers to building a Silk Road Economic Belt and the 21st Century Maritime Silk Road.

The slogan of EXPO 2020 Dubai is “Connecting minds, creating the future”, which was promoted by the World Leaders Forum Dubai, Madame Sabine’s independent global Initiative during 2012-2014 with 100 million views in 119 countries and the BRI is “a bid to enhance regional connectivity and embrace a brighter future.”

Our mutual efforts to promote scientific and technological innovation, explore new opportunities and create a global village for humanity, and its role in advancing human civilization is crucial and China’s overall development achievements are important to the Middle East and the world. 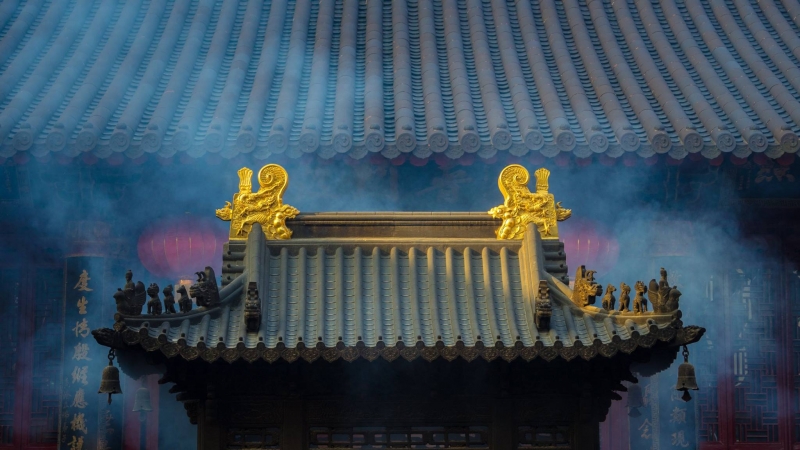